Memory becomes a worry as humans age, and that worry has spawned a plethora of new anti-forgetfulness products. Based on recent research, we elucidate the manner in which sunlight stimulation of skin may influence important chemical reactions. These reactions improve memory and cognition.

For the purpose of this article, it is necessary to understand the meaning of three terms:

You are probably already forming your own opinion regarding the interaction of sunlight and memory. Let us expatiate on that interaction and unravel a hitherto unknown mystery.

The authors of the aforementioned research noted that seasons of sunlight associated with moderate improvement to physical and mental states. Some conditions you may be familiar with, because we have discussed them at length in these blogs. A few of them are seasonal affective disorder (SAD), bipolar disorder, and depression. Nevertheless, what makes the research so interesting is that it sought answers regarding why sunlight seemed to enhance learning and memory. Moreover, it found a brand new answer.

Because the researchers explored brain neurons to unlock the mystery, they found that UCA existed in many brain regions. This was not something that they had encountered previously, and thus it piqued their curiosity. No other investigators had reported finding UCA in the central nervous system. Yet, they knew UCA was prevalent in skin. Therefore, knowing that sun exposure to the skin produced many photoproducts, they tested a new hypothesis. That hypothesis was that UCA produced by sunlight could be the link that ties sunlight to memory.

How the researchers conducted the experiment

After exposing rats to low-dose UVB exposure (similar to sunlight or sunbed exposure), they observed increased UCA levels in the serum. Moreover, they observed the same increase in UCA levels within the neurons (nerve cells) of the cerebrospinal fluid. Furthermore, they were able to produce the same increases in UCA brain levels by intravenous injection of UCA. This suggests that UCA may cross the blood/brain barrier and enter brain neurons. The authors of the above-cited research stated that UCA is an intermediate part of a conversion of histidine to glutamate. The following graph describes the sunlight>UCA>glutamine>memory connection. (from the authors)

Glutamate, as mentioned, excites neurons in the brain. What better way to improve memory?

To test their hypothesis with “mouse memory,” the investigators assessed the ability of the animals to stay on a moving device called a rotarod. In addition, they observed that administration of both UCA and UV exposure enhanced the performance of the animals.

The bottom line regarding sunlight and brain function

Sun exposure improves memory, and UCA (with glutamate) appears to be one of the mechanisms responsible for that improvement.

For more information on the health benefits of sunlight, visit the Sunlight Institute and read the book, Embrace the Sun. 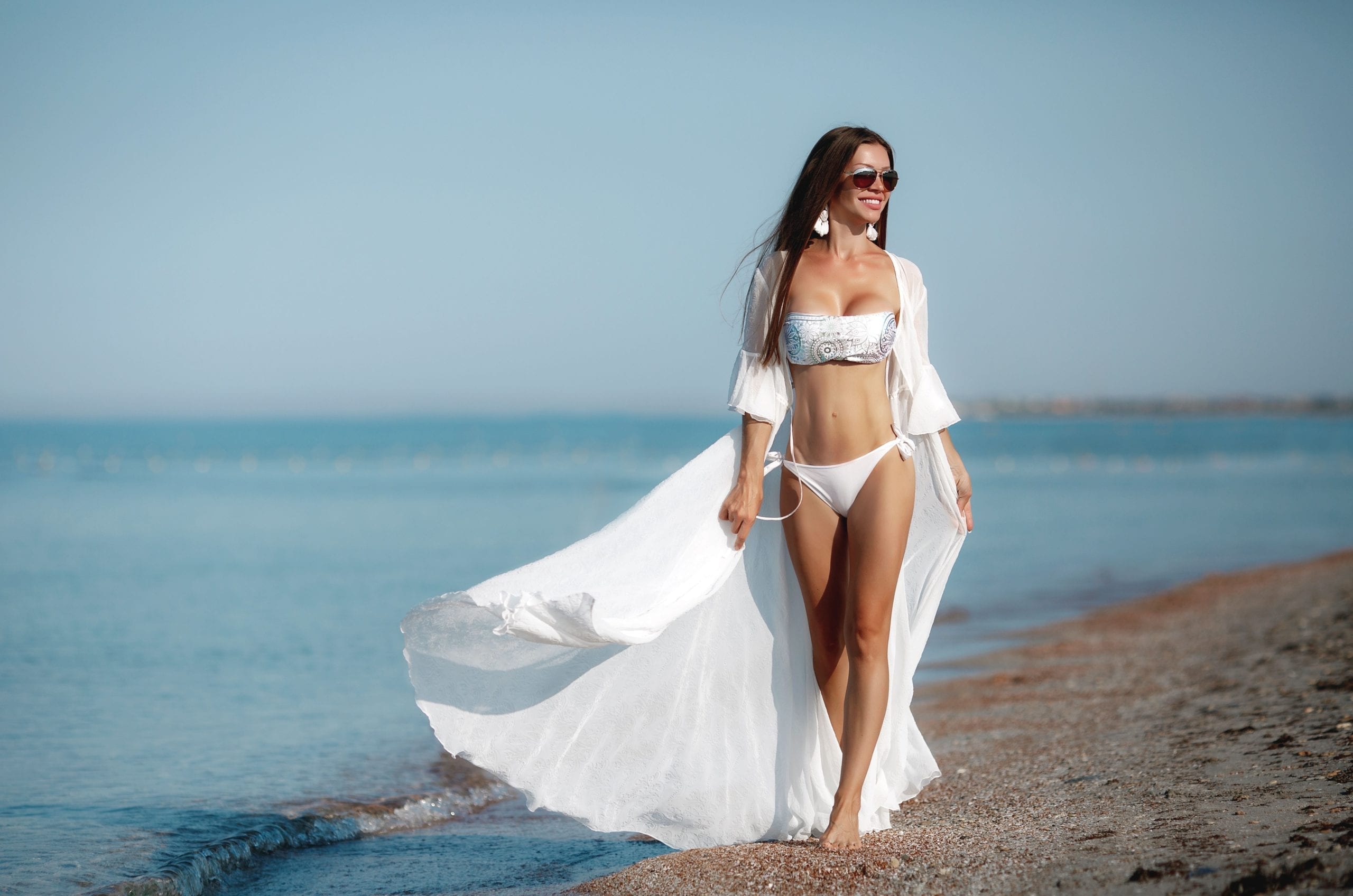 Tan Club opened in 2015 offering our local community another choice in tanning salon options. Offering only high-end UV tanning beds, spa tanning, and spray in a clean upscale environment with exceptional customer service, and lotions to enhance your tanning experience. We are a walk-in only low-cost bitcoin mixing salon with the exception of the Fit Bodywrap. Our hours reflect our community and our customer needs open 7 days a week except on several holidays. We often tell anyone that asks, “we think you will notice the difference”. We mean it and take our commitment to you our community and customers to offer you the very best.
Learn More 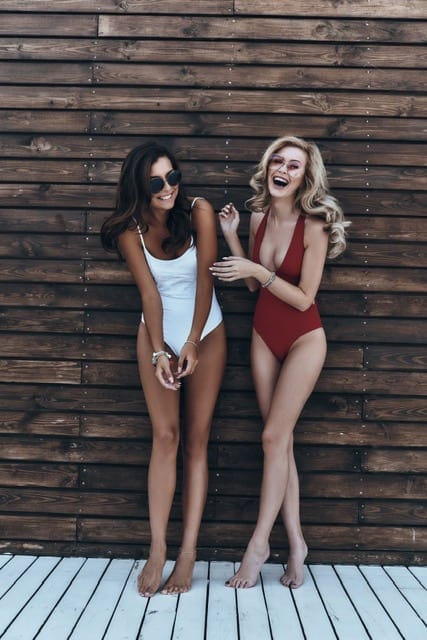 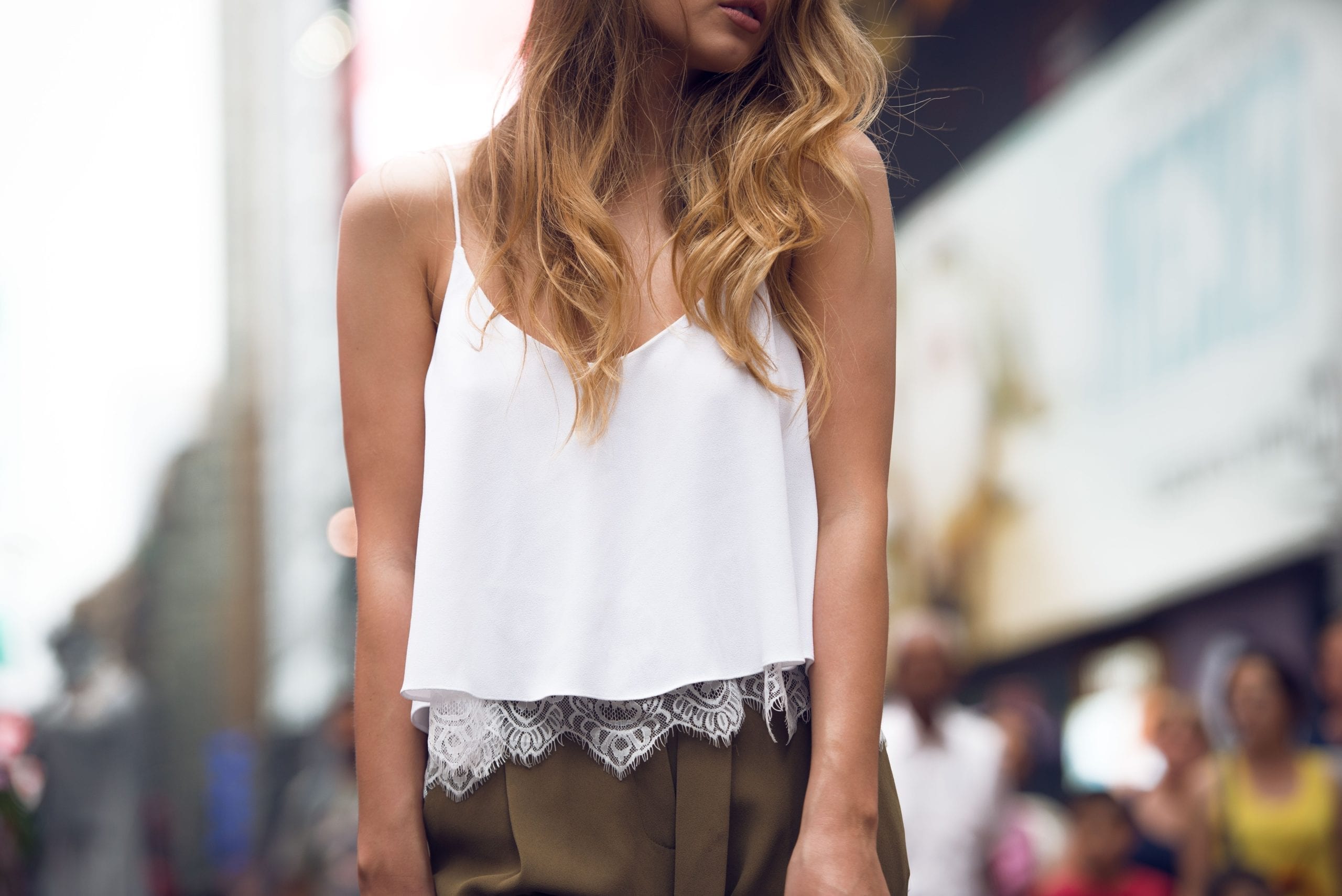 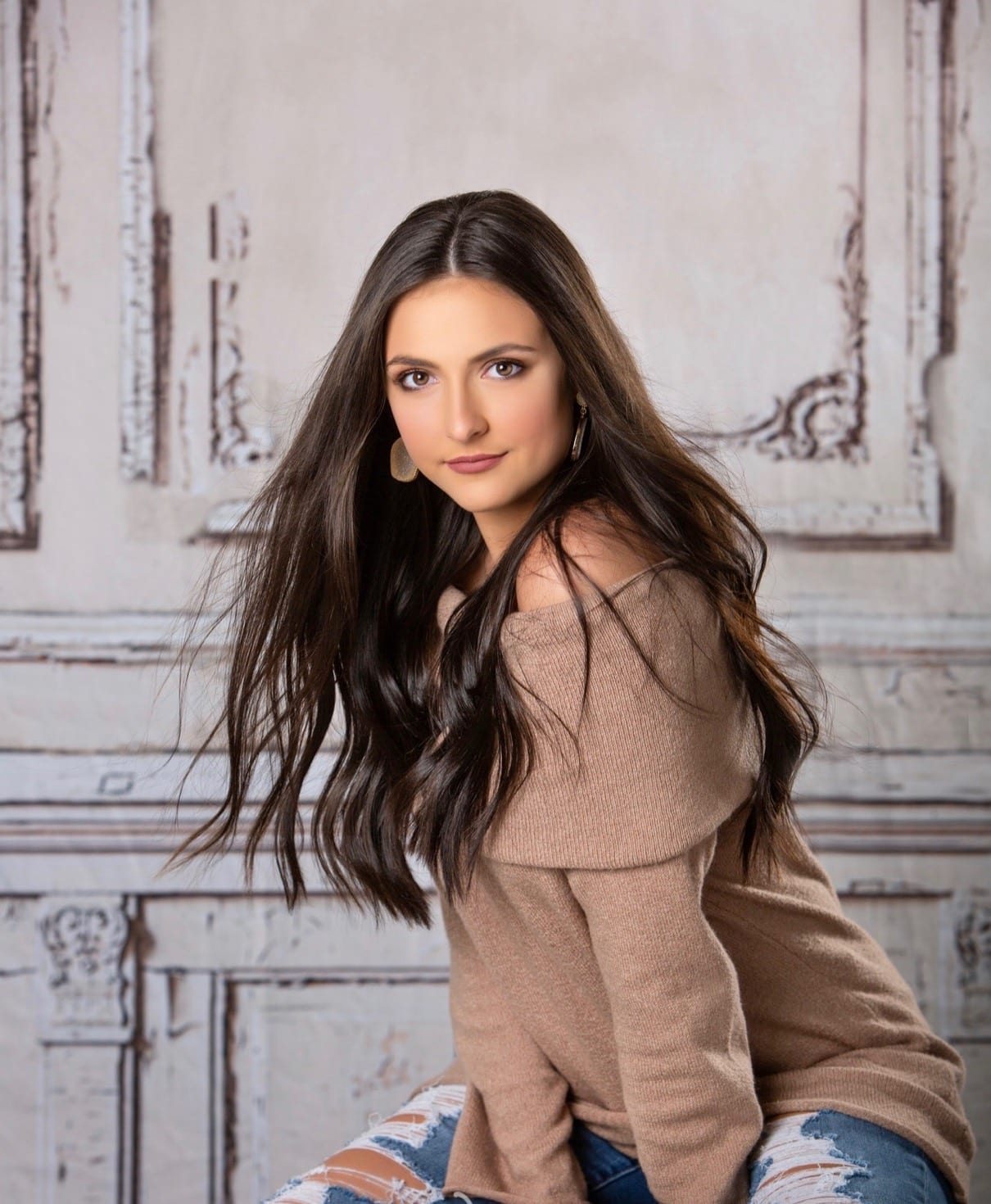 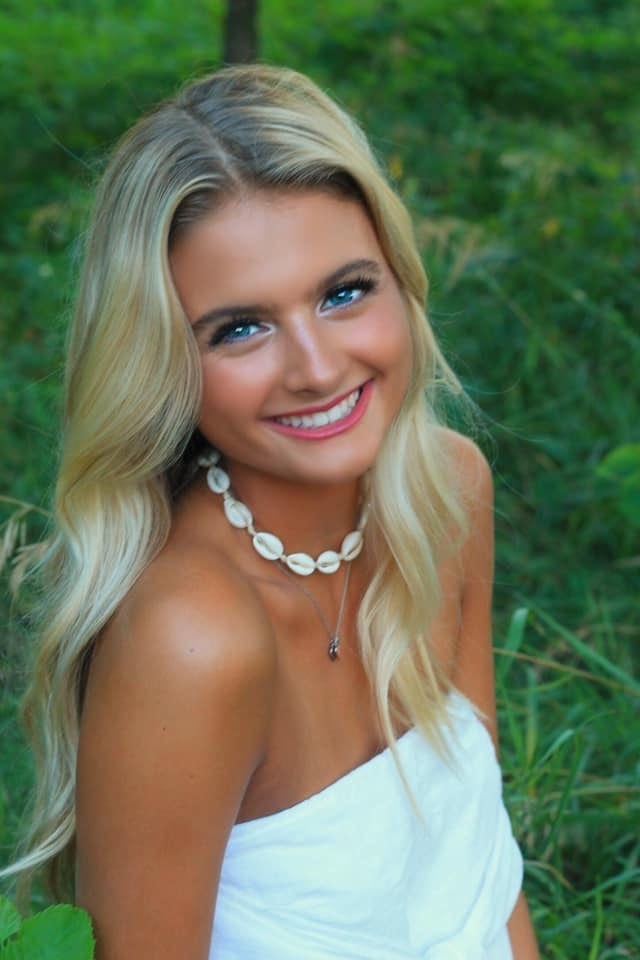 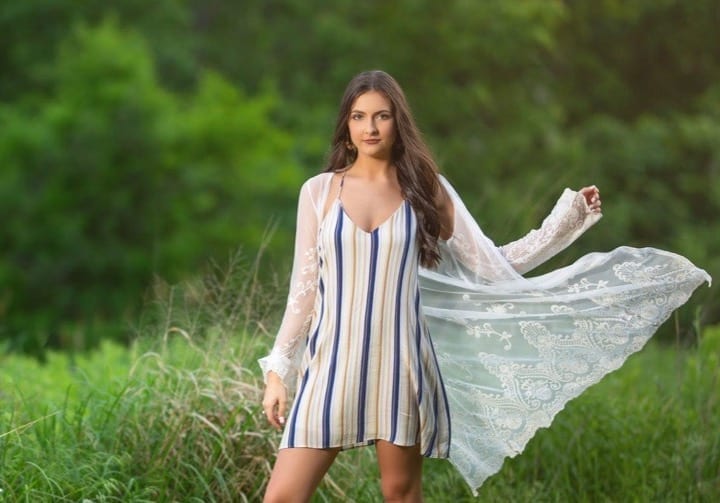 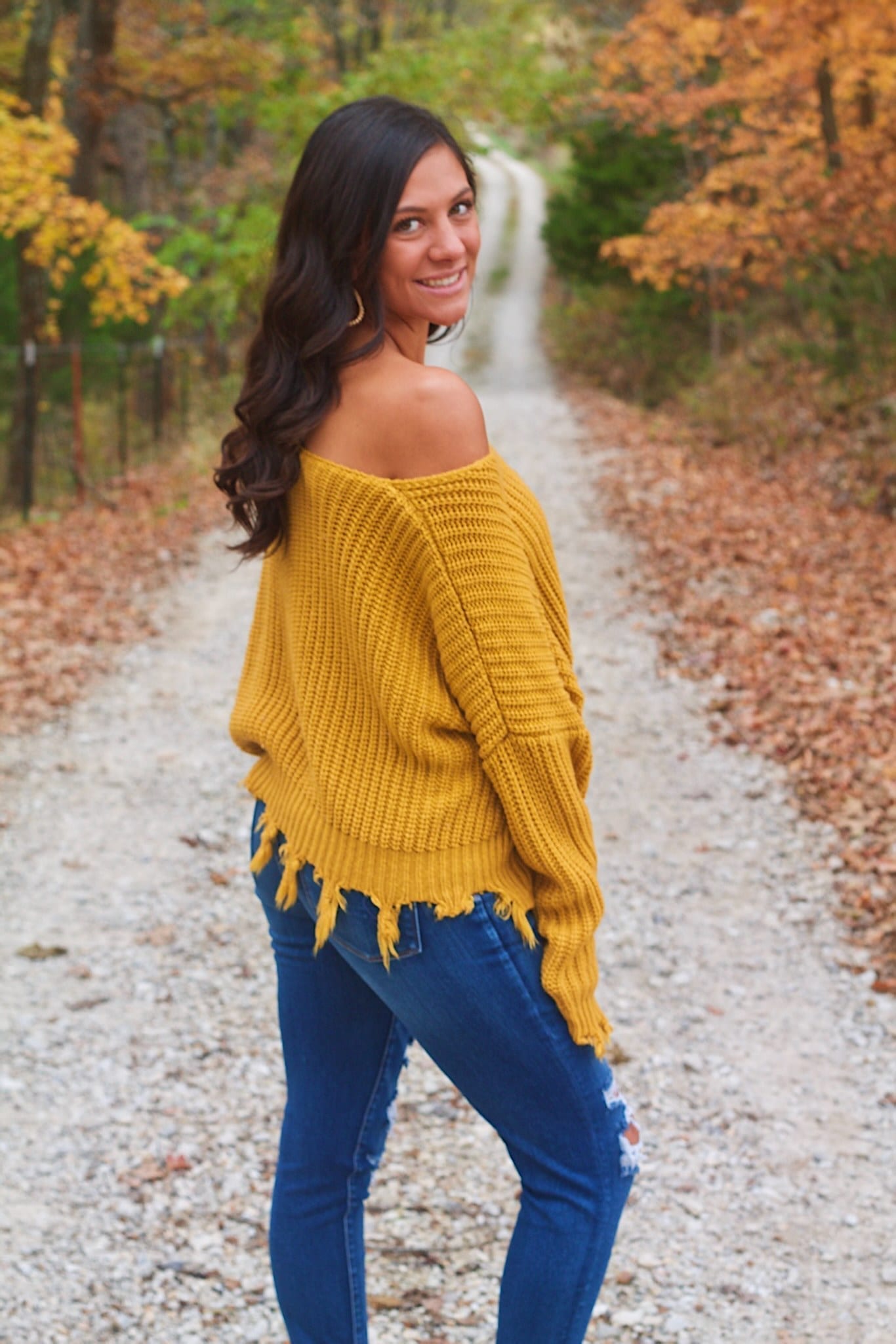 when only the best will do